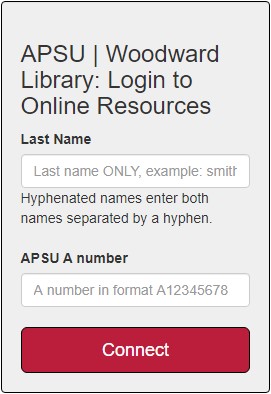 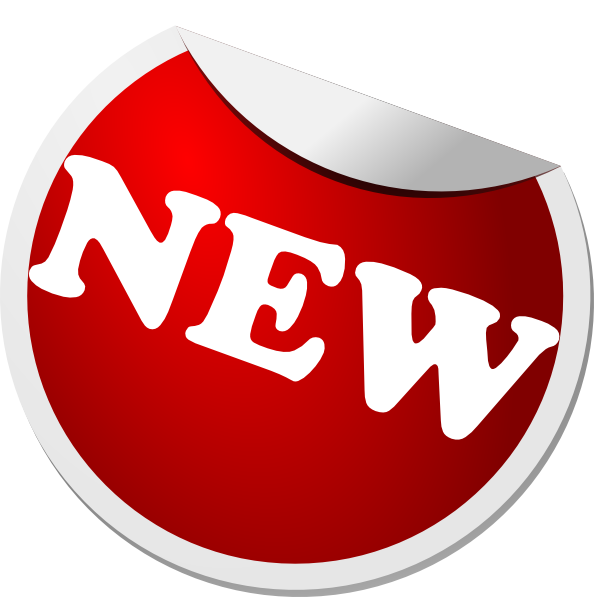 (Glee’ dish-uns). A group of professors and instructional technologists with 34 years in academic publishing, the team is best known for its enduring, award-winning Literature and Its Times series (15 vols., published by Gale). For the past eight years, it has been engaged in the development, publication, and field-testing of Gleeditions, a highly endorsed website featuring recommended editions of great literature online.

Guided Literary E-text Editions. include interactive, digital editions of great world literature,
annotated for seven literary elements and illuminated by concise, well-illustrated historical context. Also featured on the site is a video library of premium clips. Including dramatic adaptations and readings of great literary works, it covers the site’s e-texts and extends beyond them to other acclaimed literary titles.