Click on a title to view more information and to locate the item in the Library. You may subscribe to the RSS feed and receive alerts when new books are added to the list. For more info, check out the "How to Subscribe to RSS Feeds" page.

View a list of all new library titles or choose a list of new items by subject area: 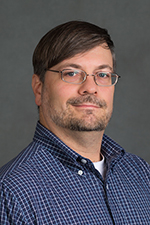