This Research Guide will help you find scholarly information for your communications courses.

When searching for resources on the Web think about CABLE!

Currency - Knowing when the Website was created can help you judge the quality of the information found there.  Some information (such as historical facts) will not change, but other information (like stock quotes) changes daily.
Authority - Knowing about the author of the information is useful.  Is the author an expert in his/her field?  Check the domain name, as it can offer identifying information about the site.
Bias - Think about the purpose of the site.  Is there a position/opinion presented?  Also, notice any sites that are linked to it.
Level - Even if a site has useful information, it doesn't necessarily mean that it is appropriate for college-level work.  Ask yourself the following questions:  Is the site popular or scholarly?  Is the information correct?  Is the research well-supported?
Explore - It is important to explore further!  Did you verify the information in at least one additional source?  Did you investigate the author or publisher of the site?  Did you find reviews, criticism, or rankings of the Websites?

The Department of Communication has more than 500 students enrolled in concentrations including Broadcast Media, Sports Communication, Journalism, Corporate Communication, and Public Relations.  The website provides information about the department's undergraduate and graduate programs, faculty and staff, internships, and study abroad opportunities, as well as links to campus student organizations and professional associations.

The Annenberg Public Policy Center (AAPC) is affiliated with the University of Pennsylvania and has been the premier communication policy center in the country since its founding in 1993.

The Directory of Open Access Journals (DOAJ) was launched in 2003 with a mission to increase the visibility, accessibility, reputation, usage, and impact of quality, peer-reviewed, open access scholarly research journals globally, regardless of discipline, geography or language.

The Federal Communications Commission (FCC) is an independent U.S. government agency overseen by Congress that is responsible for implementing and enforcing America’s communications law and regulations.  The FCC regulates interstate and international communications by radio, television, wire, satellite, and cable in all 50 states, the District of Columbia, and U.S. territories.

Gallup is a global analytics firm best known for its public opinion polls, which are often cited in the media.  The polls are both national and international, and used to identify opinion trends over time.

The Paley Center is a nonprofit organization that leads the discussion about the cultural, creative, and social significance of television, radio, and emerging platforms, drawing upon its curatorial expertise, an international collection, and close relationships with the media community.

Since 2004, the Pew Research Center has issued an annual report on key audience and economic indicators for a variety of sectors within the U.S. news media industry. These data speak to the shifting ways in which Americans seek out news and information, how news organizations get their revenue, and the resources available to American journalists as they seek to inform the public about important events of the day.

The Pulitzer Prizes site contains the complete list of Pulitzer Prize winners from 1917 (the first year the Prizes were awarded) to the present. The site also lists nominated finalists from 1980 (the first year finalists were announced) through the present.  Also included are the winning entries in the Journalism categories from 1995 through the present, as well as selected material from winners in the Letters, Drama, & Music, and Special Awards & Citations categories. 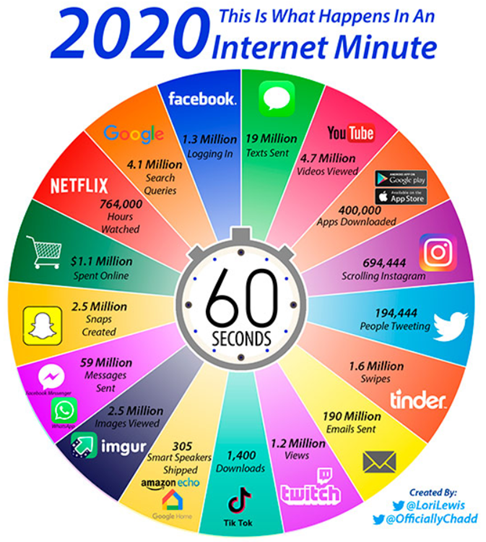 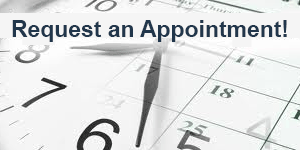