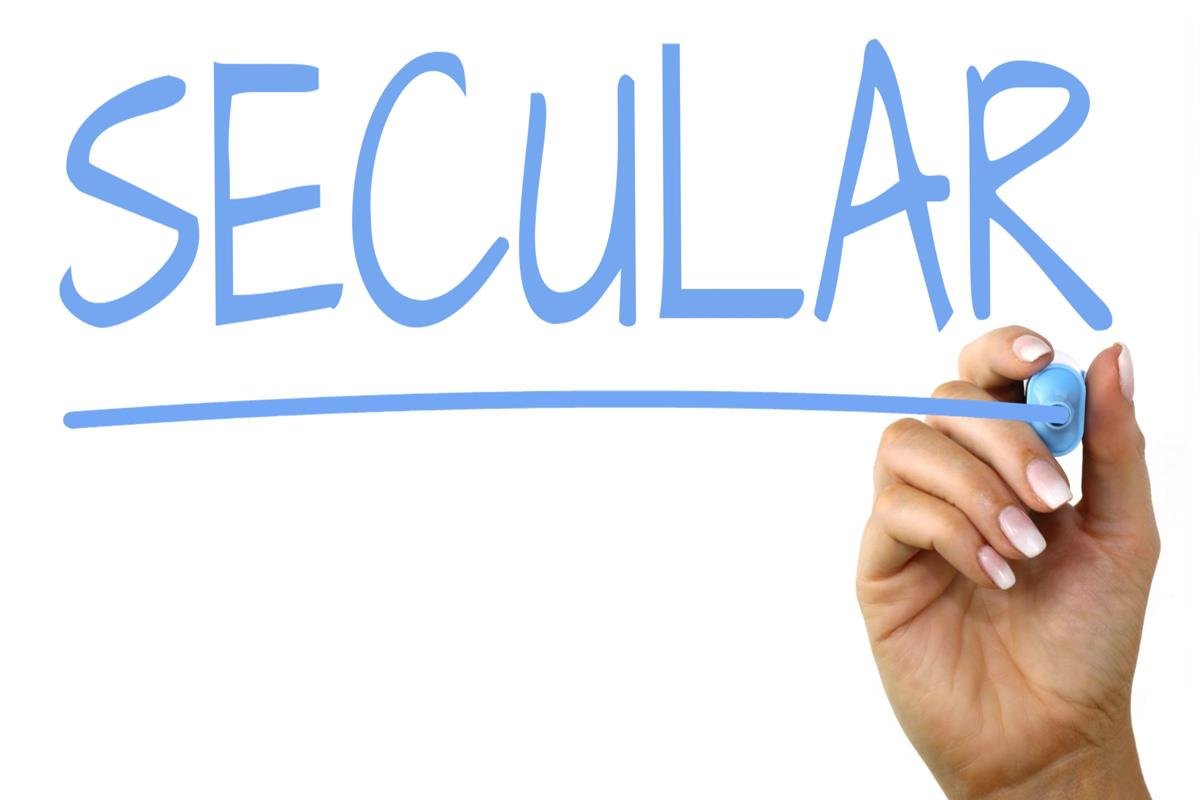 The number of secular or non-religious Americans continues to rise. According to 2021 data from the Pew Research Center, "about three-in-ten U.S. adults (29%) are religious 'nones' – people who describe themselves as atheists, agnostics, or 'nothing in particular' when asked about their religious identity." This guide provides resources for those who are non-religious, those who know someone who is non-religious, or those who would just like to learn more about this growing population in America. Here are a few terms to clarify the content in this guide: