Write-N-Cite is a utility that allows users to run an abbreviated version of RefWorks in their word processor. It can be used to format your in-text citations and create a works cited/bibliography at the end of your research papers.  Currently, there are three versions of the Write-N-Cite tool available.  Please see the boxes below for a description of each option.

Write-N-Cite 4 for Windows and Mac

The Write-N-Cite versions below were were created with the Legacy version of RefWorks and can be downloaded from your new or Legacy RefWorks account under Tools (an installation on your PC or Mac is required) .  They will continue to work if you migrate to the new version of RefWorks, but it is recommended that you complete unfinished projects started with Write-N-Cite before migrating your citations from Legacy RefWorks to the new version.  Write-N-Cite 4 is the version currently available on library computers, but the new version for Office 2016 will be installed in August. During the transition period, follow these instructions to access your new account on the old Write-n-Cite version installed on library computers.

Write-N-Cite 4 for Windows is compatible with Windows XP, Vista and Windows 7.  It works as a plug-in for Microsoft Word 2007, 2010 and 2013 (locally installed versions only).

The Write-N-Cite tool for Word 2016 is an Office Add-in which can be downloaded from the Office App store at the location shown in Word 2016 below.  It does not require installation on your computer.  All APSU students should be able to download the latest version of Office for free.  See Microsoft student advantage program for details. 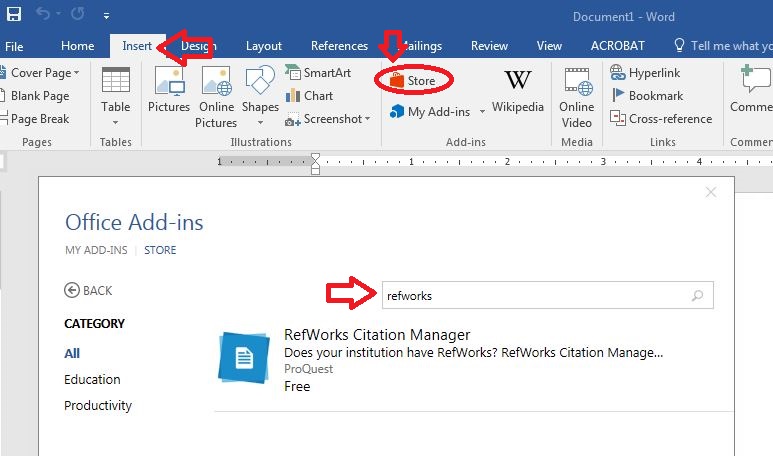 In Google Docs, open a blank document and select “Add-ons”, “Get Add-ons” and search for “ProQuest RefWorks”.  Once you find it, just click on the “free” button to add it.

Have Questions about RefWorks? 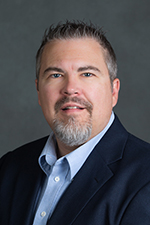